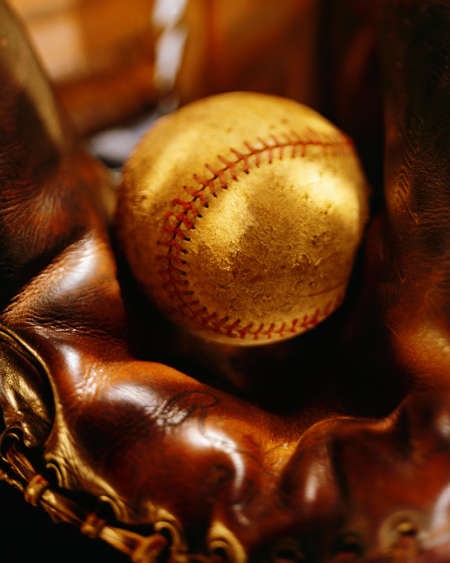 The Major League Playoffs are here! That means only six teams are still playing baseball.  For the rest, the off-season has begun, and so has their scouting. The scouting personnel is making a list of players they want to observe and recruit.  These scouts are reviewing statistics and setting up a contact plan to go out and visit with the potential players. They’ll prioritize their list, make appointments, and fine-tune their message. The scouts will track their prospects throughout the winter. When the time is right, they’ll make their offer.

I recently saw the movie, “Moneyball,” starring Brad Pitt. Brad plays Billy Beanne,  GM of the Oakland A’s. In the movie, the A’s are expected to have a rebuilding year, as most of their talent has been traded away.  Brad’s character, Billy Beanne, and his assistant do an incredible job of scouting and finding players that are the right fit for the team.  The organization’s sense of purpose and intensity around the scouting results in a team that is far from “re-building.”  (I won’t tell you any more…..  except to go see it.  It’s awesome).

I was recently on the telephone with Mike Musto, CEO of US Pavement.  In the pavement industry, the season is almost over. Mike said to me, “it’s time to get my sales team out scouting.”   I had a small epiphany….  I have been using the term “prospecting,” when it’s really about “scouting.”  Prospectors in the 1800s would pan for gold, hoping to find some nuggets. Scouts, however, plan their approach and go where the talent is! They choose their targets and devise a plan to get them. For the sales reps out there, now is the time to start your scouting report.  What property managers will you research?  When will you go see them?  What’s your message?  How will you keep in touch with them? Scouting is not random, it’s a planned approach to find players who fit. Let’s take a page from the baseball scouts and create success …. like the Phillies!

Focus on what will really matter in 2021.
Contributor: Kathryn Freeman, NCG Business Coach & Director of Operations

Today I had the…